The popular Moto 360 after a long break from the smartwatch market is back with a new Moto 360 3rd Gen., it succeeds the Moto 360 2nd Gen, and is now more equipped with Snapdragon 3100 chip, microphone, 8G ROM and 1GB RAM as well as other enticing features. We compare it with two other premium smartwatches, the award winning Galaxy Watch and the Pro 4G. Compare the Samsung Galaxy Watch vs Moto 360 3rd Gen vs Ticwatch Pro 4G specs and features -which is the best choice? Let’s find out.


We have three fine looking smartwatches with the Moto 360 being the most compact. The 360 is also the slimmest which makes it the sleekest. Although, the Pro 4G and Galaxy Watch with wider display allow you to see more at a glance compared to the 1.2 inch display of the 360.

The Pro 4G weighs the least, thanks to its glass reinforced polyamide/aluminum back material, and this off course makes it the most comfortable wear out of these three. Moreover, the AMOLED/FSTN dual display mode of the Pro 4G will see it last up to 30 days with the essential FSTN LCD display activated. Although, with the essential display activated, Wear OS features become inactive.

In addition to the touchscreen support and physical buttons present on all three watches, the Galaxy Watch features an innovative physical rotating bezel that makes navigation a bliss which no doubt makes it a more sophisticated smartwatch.

Both the Galaxy Watch and Pro 4G ship with e-SIM which enables cellular connectivity and subsequently makes these two standalone smartwatch that are capable of making and receiving calls independent off your phone. The Moto 360 lacks this feature, and as such is a less comprehensive smartwatch compared to the other two.

The Moto 360 with 8GB has the highest onboard storage capacity which is twice what you get with the Galaxy Watch or Pro 4G. This allows you take more of your favorite tracks with you on the go.

However, while the Moto 360 and Pro 4G both have Google Fit as your fitness companion, in addition, to access to many other fitness apps from the Playstore, the Galaxy Watch with about 39 preloaded sport modes and capable of auto-detecting and tracking 6 of those is a more comprehensive fitness tracker.

Moreover, Samsung is updating the Galaxy Watch and Active with fitness tracking features as seen on the newer Active 2. The new activity-tracking features will enable users to keep track of fitness goals through the Daily Active feature as well as track running and cycling lap times. Galaxy Watch will also now support the Low Heart Rate Alert feature, too.

From my personal experience, the Galaxy Watch last up to 3 days on average which is longer than the Pro 4G and Moto 360 with about 2 days long battery life. And this makes it the best choice for tracking extreme workout activities. Although, the Pro 4G with dual AMOLED/FSTN displays will last up to 30 days with the FSTN mode activated. This is more impressive than the Moto 360 with 3100 chip that enables battery saver modes that will see last up to 3 days.

With the FSTN mode of the Pro 4G or battery saver mode of the Moto 360 activated, Wear OS features are deactivated which still gives the Galaxy Watch the advantage.

No doubt, all three smartwatches are good looking devices, great design, lots of features, fitness-focused and quite impressive battery life. However, the Galaxy Watch with the most sophisticated design, and being the most comprehensive fitness tracker with the longest battery life is a better smartwatch than the other two.

The Samsung Galaxy Watch being a premium smartwatch with a sophisticated design, loaded with lots of features and has a quite impressive long battery life is no doubt the most outstanding. The Galaxy is our preferred choice. 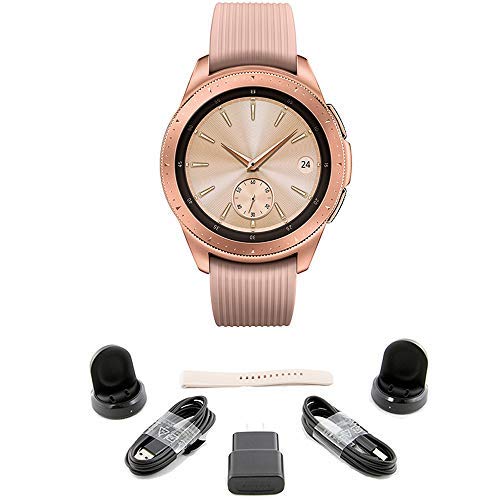 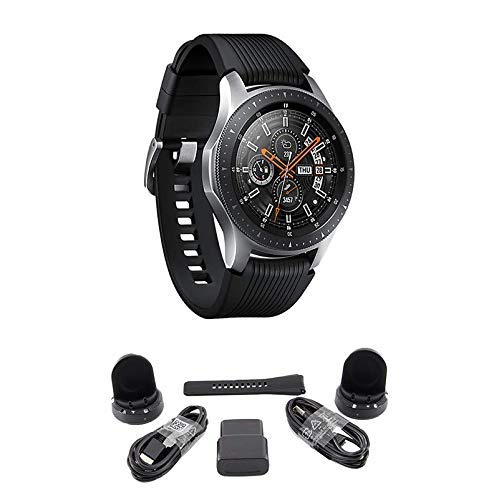 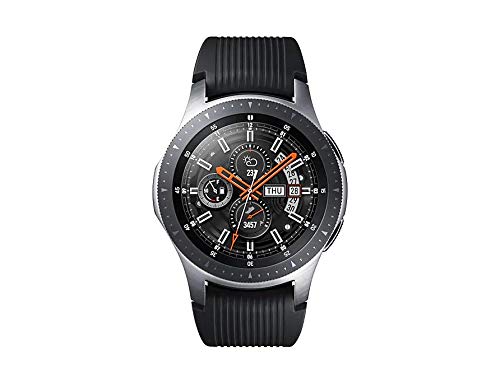 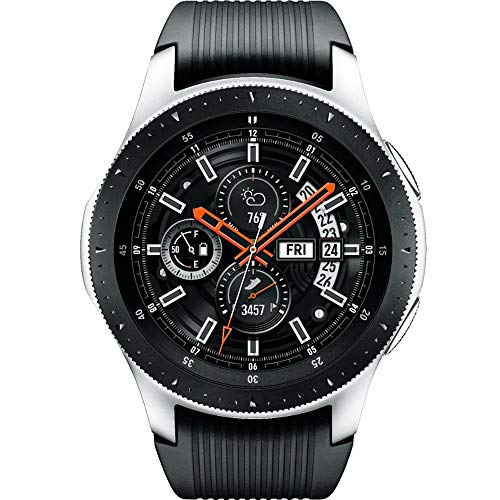 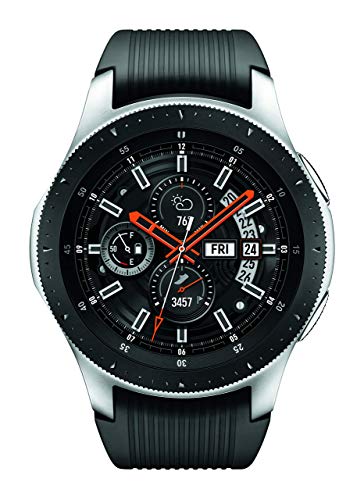 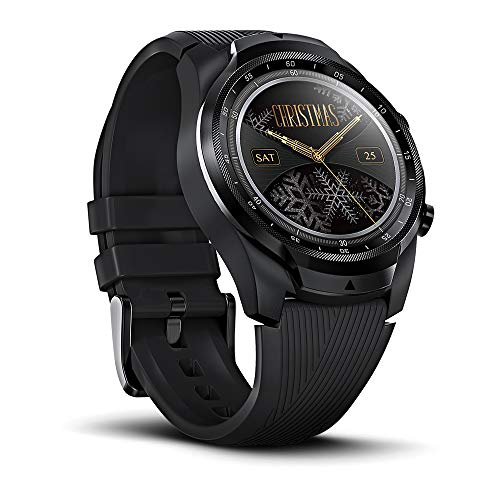 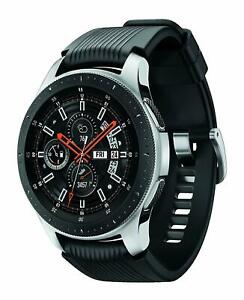 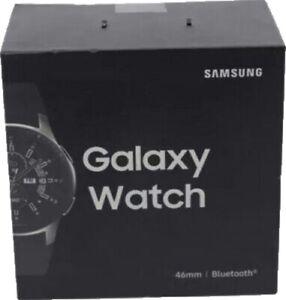 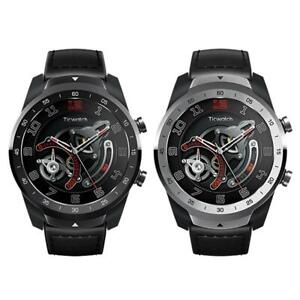 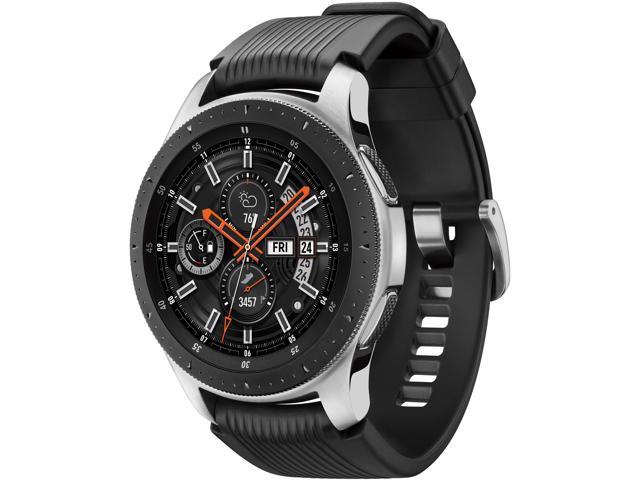 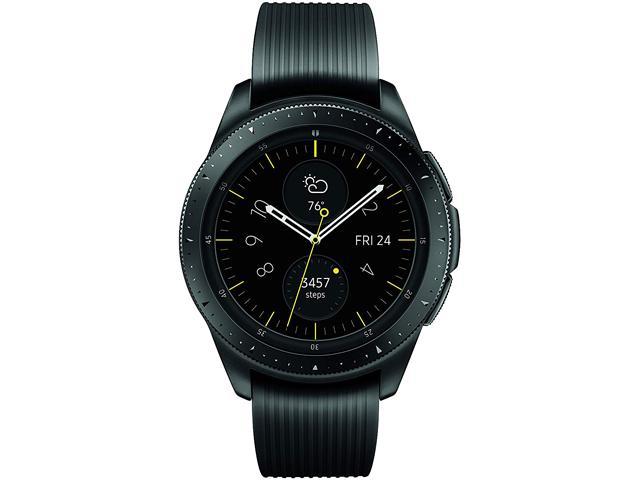 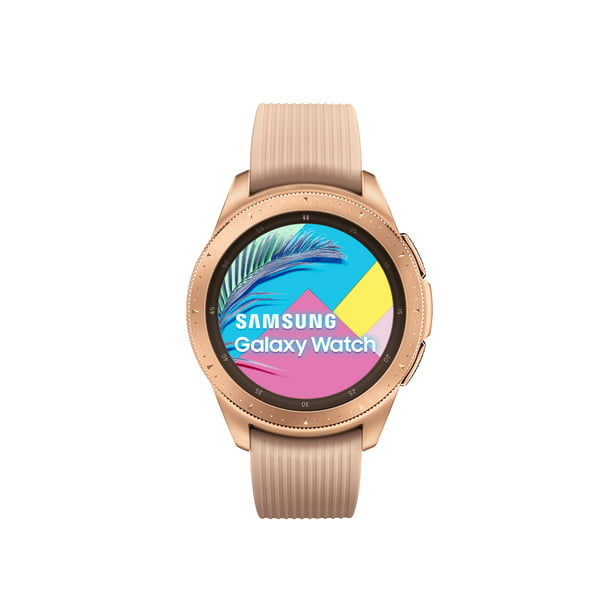 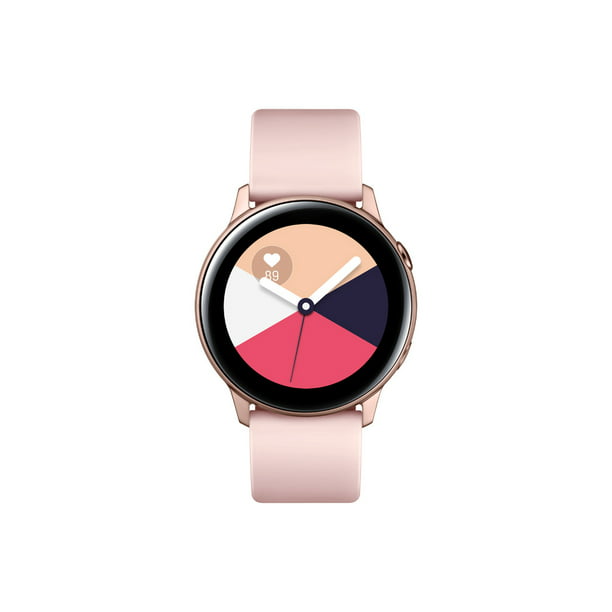 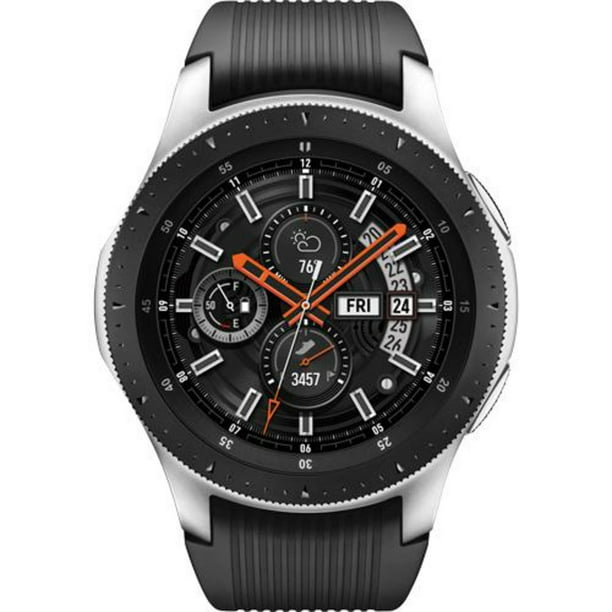 We use cookies to improve our site and your experience. By continuing to browse the site you are agreeing to our use of cookies.
Scroll to Top