Fossil Gen 5 Carlyle which was released last year alongside Gen 5 Juliana, both of which are powered by the Snapdragon 3100 chip (check out the new 4100+ chip) has a newer version in Gen 5 Garett that was released in February this year. All three versions of the Gen 5 have the same features but differ slightly in the appearances. The Garrett and Carlyle are marketed as men smartwatches, while Juliana is for women. In this post, I’ll show you the differences between Fossil Gen 5 Garrett vs Carlyle.

Both the Gen 5 Garrett and Calyle offer the same features, except the slight differences in appearance. The 46mm Gen 5 Garrett is slightly bigger than Carlyle’s 44mm case. This can be attributed to the fatter bezel of Garrett. 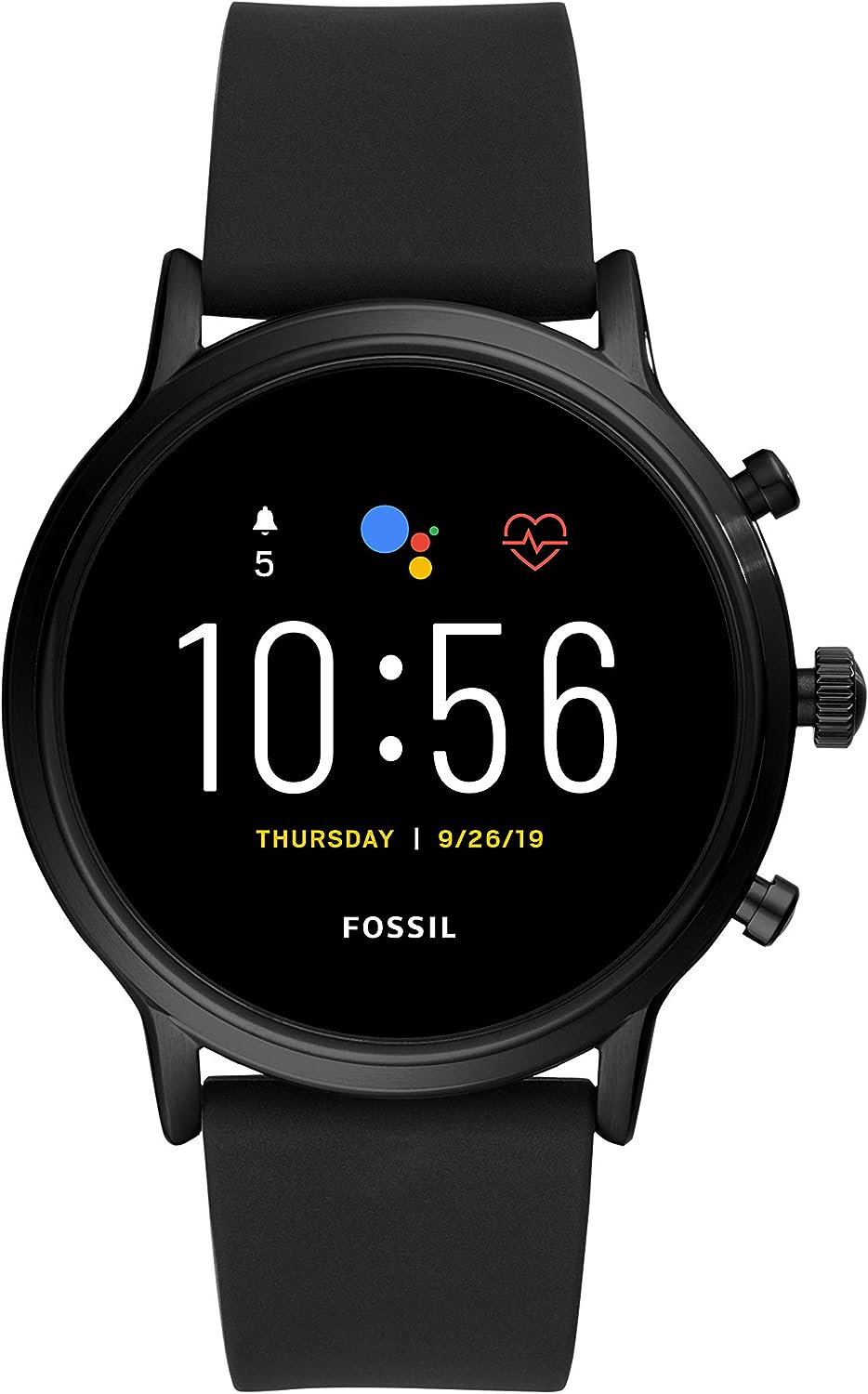 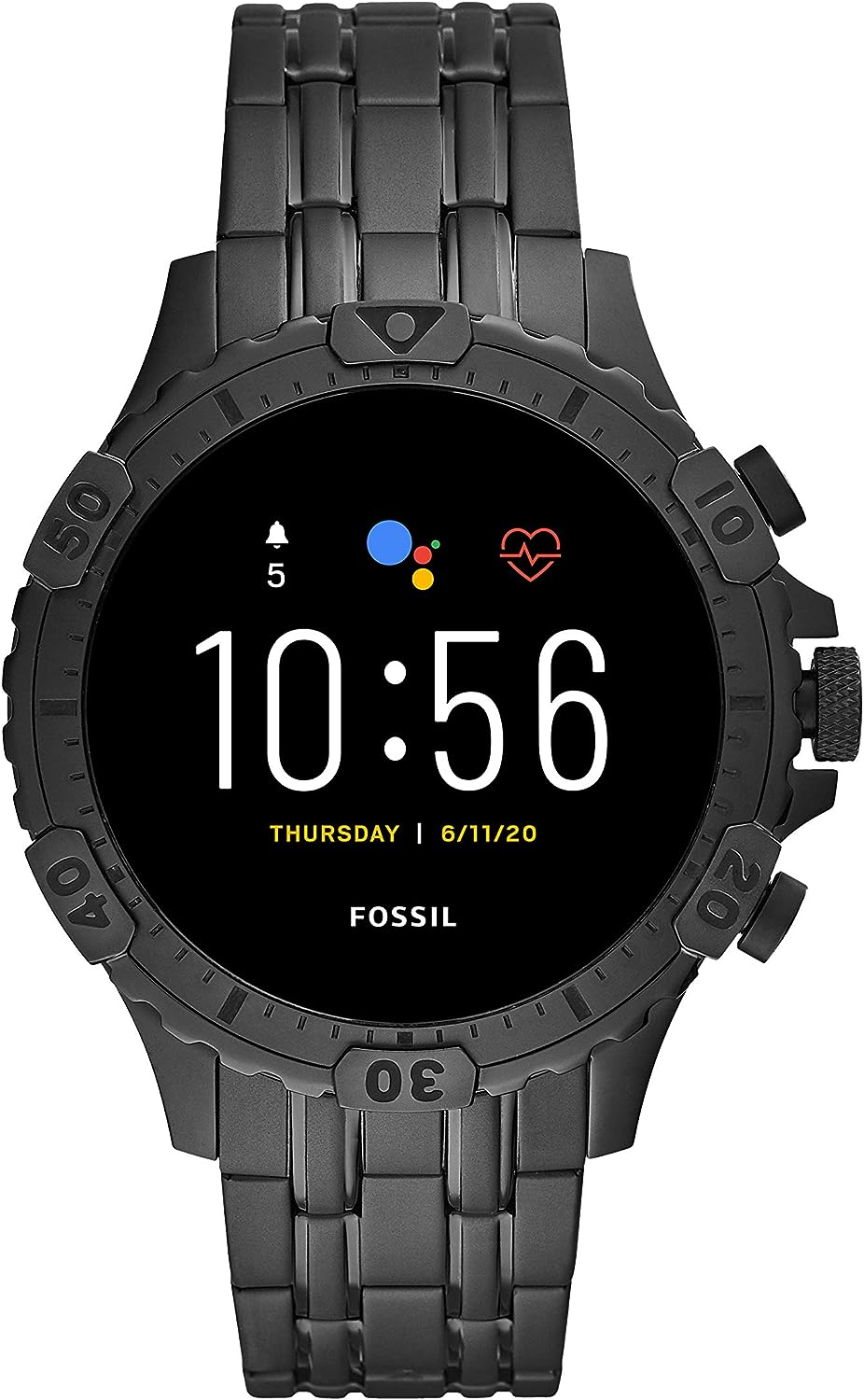 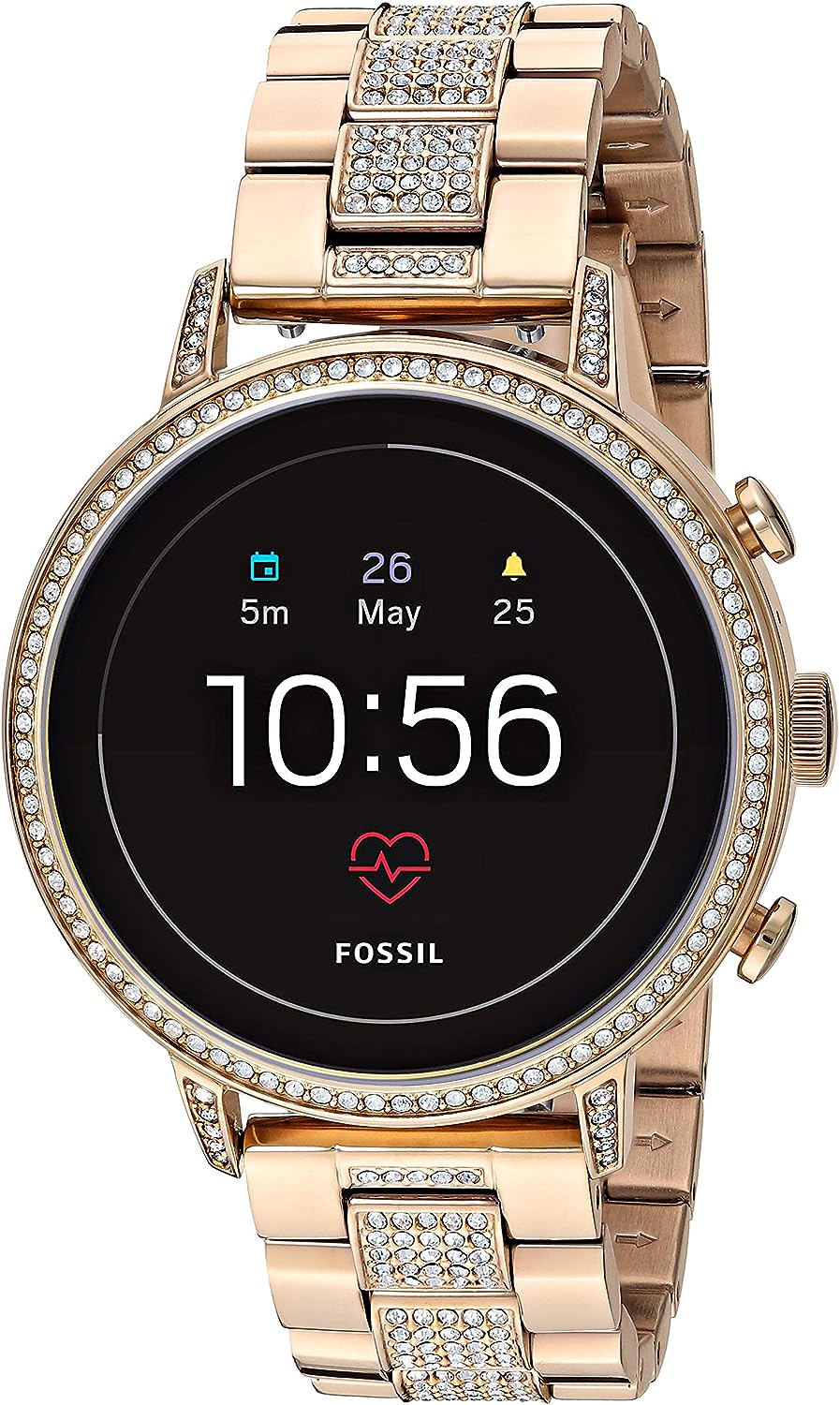 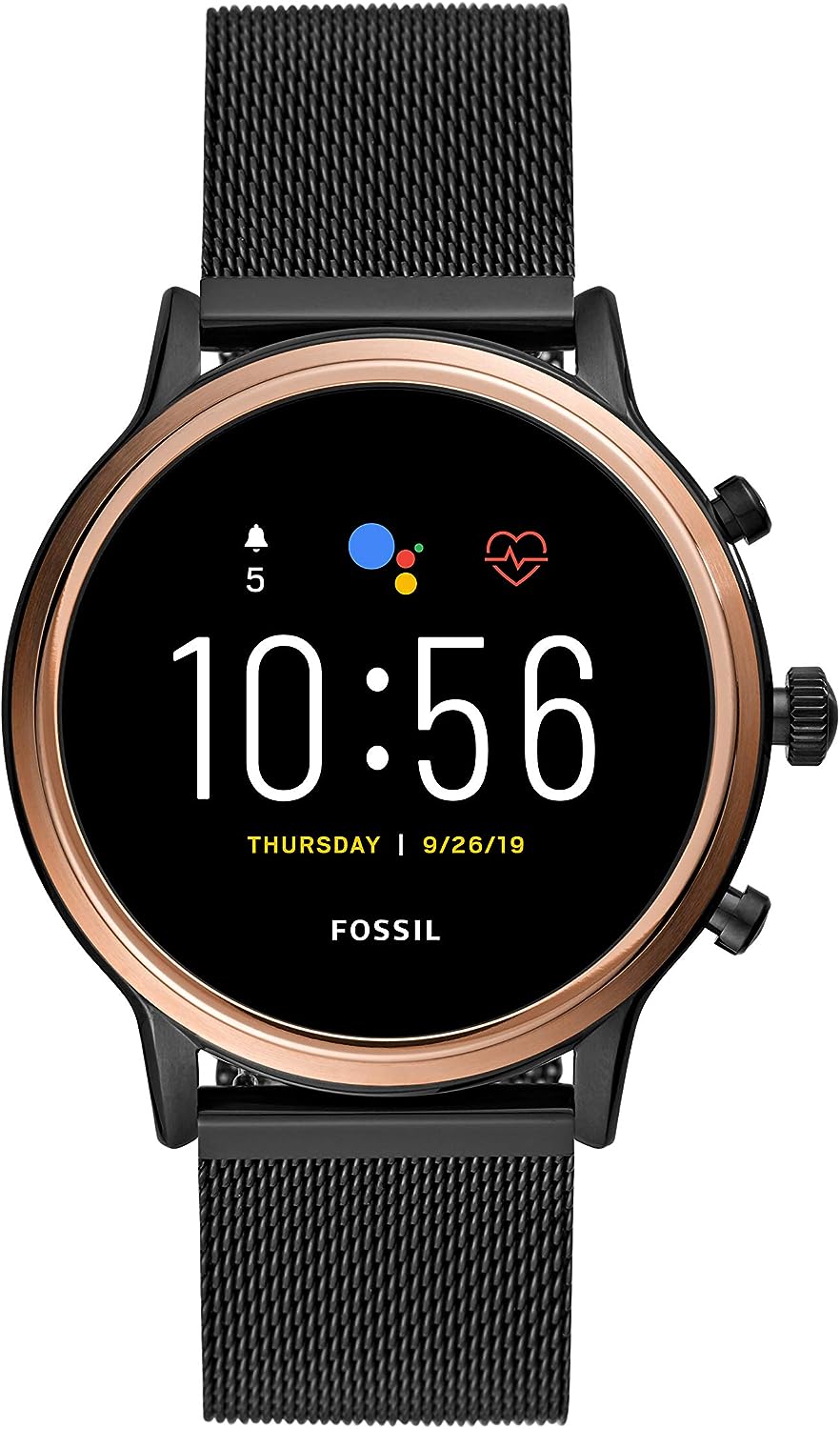 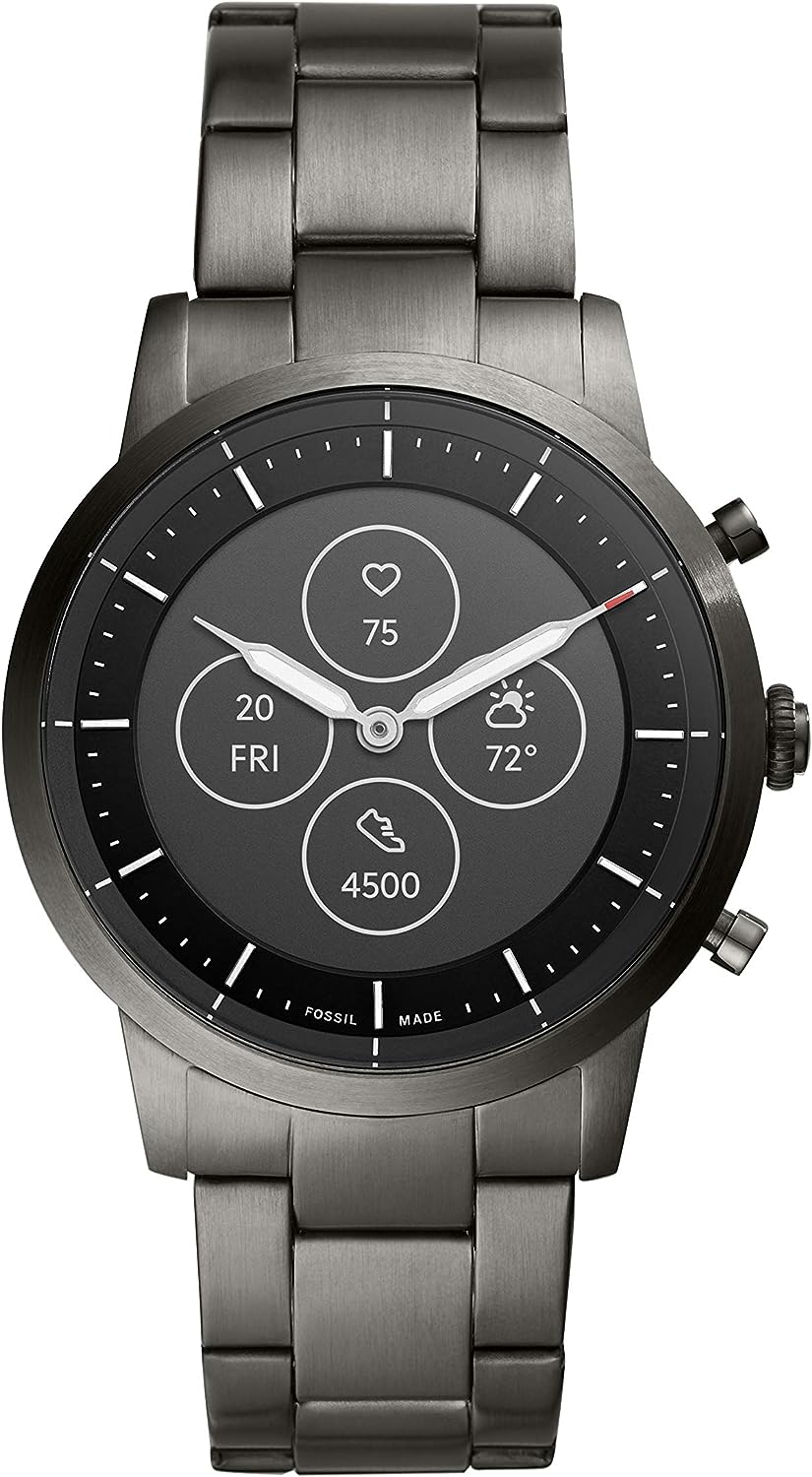 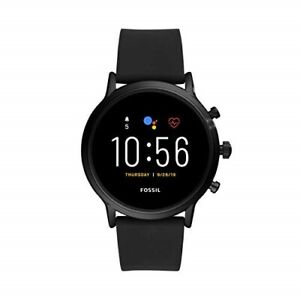 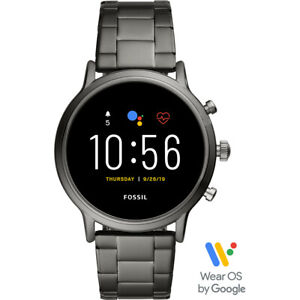 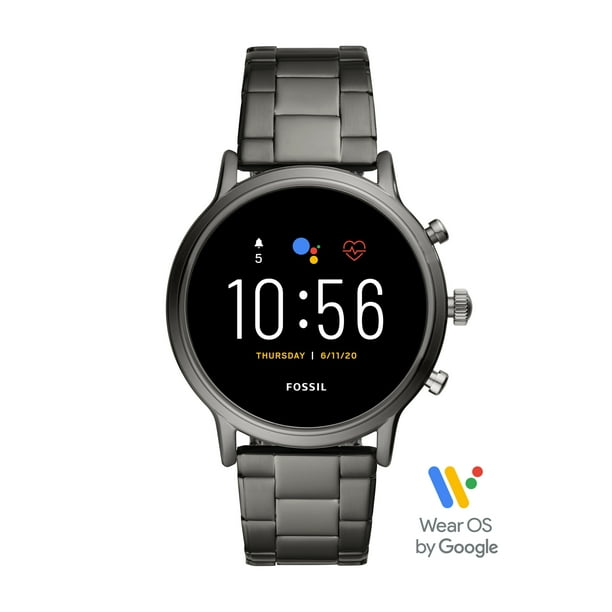 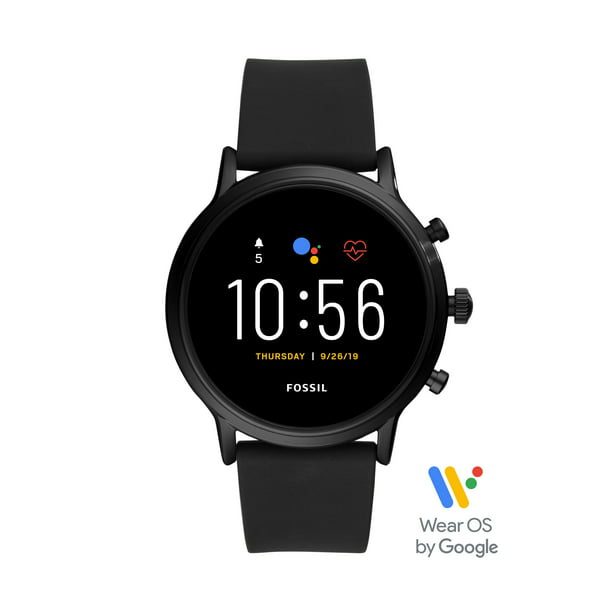