Apple Watch SE was recently announced alongside Apple Watch 6, it’s a lower-end version of Apple Watch 6 as it lacks blood oxygen and ECG monitoring, and is only available in aluminum and fewer colors. It comes with WatchOS 7 out of the box, the new operating system that will henceforth power Apple Smartwatches. New features include family setup, improved Siri, and more fitness tracking features like handwashing app, sleep tracking, cycling map app, and watch face sharing. In this post, I bring you the full specifications and features of the Apple Watch SE.

Before proceeding, let me state the difference between Watch 6 and SE edition. The Watch 6 comes in aluminum, stainless steel, and titanium, unlike Watch SE that’s available in only aluminum. You also get Watch 6 in more color options, unlike Watch SE that comes in only three color options. Moreover, Watch 6 features an always-on display with more fitness tracking features like blood oxygen and ECG tracking which Watch SE lacks. As a result, Watch SE is a lot cheaper than Watch 6.

The appearance of the Watch SE remains the same as Watch 5, its the same rectangular shape and same dimension that comes in two sizes; 44mm and 40mm. However, it’s slightly slimmer at 10.4mm compared to 10.7mm of Watch 5. It comes in aluminum, while the screen is protected by sapphire glass material. The interchangeable straps come in a new design, solo loop, and braided loop, both designs dump the buckle design custom with most smartwatches. While the solo loop is made from silicone, the braided loop is made from silicone and polyester.

The 1.78 inches LTPO OLED powered display is always-on just like Watch 5 and also very colorful. New watch faces have been added and with WatchOS 7 out of the box, you get features like memoji app that allows you to send emojis as stickers as well as the ability to create and share watch faces. Navigation is also easy with the digital rotating crown with haptic feedback that offers a click-like feel as you scroll in addition to touchscreen support.

The Watch SE is available in three colors; silver, space gray, and gold.

Like Galaxy Watch and many Garmin smartwatches, Apple has now introduced sleep tracking to the Watch SE. The sleep app tracks and shows a chart of your sleep. There’s the bedtime feature that can help you form a sleeping routine as well as reminding you to go to bed. The wake feature will show your battery level and weather to help you plan ahead.

Other new features include the handwashing app that reminds you to wash your hand for up to 20 seconds inline with recommended guidelines by WHO which can help prevent Covid-19 and other diseases alike, the hearing protection introduced to Watch 5 has been upgraded to offer more protection for your ear with a feature that alerts you when you have reached the recommended weekly listening dose by WHO.

Another new feature on Watch SE is the cycling map app that can show you directions to follow, as well as suggest lanes to follow. The cycling map can also tell you ahead of time when there’s a need to dismount, walk, and more. There’s also the feature that allows you to search nearby places while you ride.

The activity app has been redesigned and renamed to fitness app with the additions of four workout modes that include; dance, functional strength training, core training, and cooldown. Now, you can check your daily metrics in the app as well as the ability to share and compete with family members and friends.

Also coming with Watch SE is the new Fitness+ service which provides workout plans by professional trainers around the world. This marks a new beginning for Apple as they join the likes of Fitbit that already offer workouts plans from professionals alike.

Beyond the newly added fitness tracking features, the Watch SE will track your heart rate and can alert you when it detects abnormal heart rate. It also tracks your calories, steps, floors climbed with the always-on altimeter, and as well features incidental fall detection, SOS emergency, and international emergency calling that were present on the Watch 5. Watch 6 also has an inbuilt GPS that allows you to track outdoor activities such as locations, routes, and more.

Watch SE comes with a massive 32GB storage capacity that lets you store and play music on the watch. You can also stream from popular services.

Just like older models of Apple smartwatches, the Watch SE comes with a microphone and loudspeaker that lets you access Siri, play music aloud, and as well make and receive calls directly from the GPS models with Bluetooth connection to an iPhone.

The cellular models are standalone smartwatches that allow you to make and receive calls without carrying a phone along.

Just like Galaxy Watch 3, Watch SE syncs with Apple Watch App and will alert you when you receive notifications on your iPhone. You can also reply to text messages directly from the Watch 6.

With Apple Pay, you can make payments directly from the Watch 6 simply with your credit or debit card. This comes handy in helping you pay for goods and services without having to carry cash around.

Siri is Smarter – Language Translation With On Watch Request processing

Siri which has been around all along on previous models of Apple smartwatches has received a significant boost that enables it to translate languages into another with support for up to 10 languages. Moreover, a request is now processed on the Watch rather than on the phone which results in a faster and more accurate response, and with shortcuts, you can easily access whats matters most to you.

WatchOS 7 Out of The Box

WatchOS 7 is the new operating system upon which the new Apple Watches will run on as well as older models down to Apple Watch Series 3. It features a family setup that allows family members without an iPhone to enjoy Apple Watch features, there is the memoji app, location tracking, watch face sharing, sleep app, etc. Read it all about the features of the WatchOS 7.

Despite the significant improvements that come with the Watch SE, battery life has not improved. However, it still offers up to 18 hours of battery life form a single charge. In other words, you need to always power up the Watch 6 at least once every day to stay connected.

The price of the Watch SE starts at $279 for the 40mm and about $300 for the 44mm model. The cellular models are priced higher. 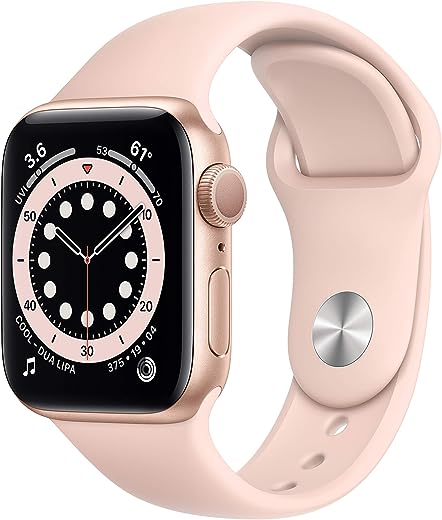 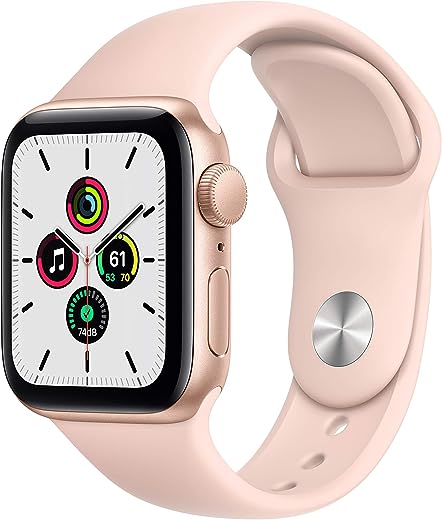 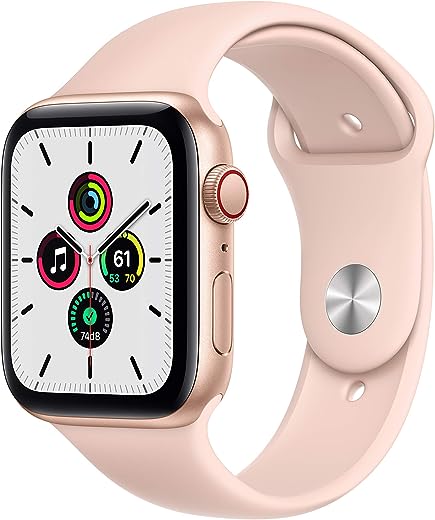 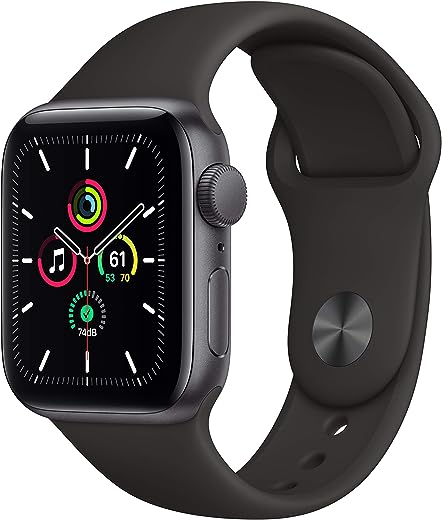