Amazfit GTR 2 is one of the latest smartwatches from Huami which was released alongside GTS 2, it succeeds the GTR released last year and comes with more health tracking features like SpO2 blood oxygen tracking, microphone, and loudspeaker with the addition of Alexa voice assistant and Bluetooth calling function. Unlike the GTR which is available in two sizes; 47mm and 42mm, GTR 2 is only available in a slightly more compact 46mm size, but comes in two models; Classic and Sport. While the Classic model comes in a stainless steel case with leather straps, the Sport model comes in aluminum case material with silicone straps. Compare the differences between Amazfit GTR 1 vs GTR 2 to find out what’s new and if an upgrade is a worthwhile investment.

The difference between GTR and GTR 2 is that the latter features a SpO2 blood oxygen app and comes with onboard music storage, a microphone, and a loudspeaker that enables Bluetooth calling as well as Alexa voice assistant. However, the GTR has a longer battery life than GTR 2.

Nothing much has chnaged in apperance with the release of GTR 2, it reatins same circular shape as its predecessor. And also has same 1.39 inches AMOLED display and 454 x 454 resolution. The only slight difference in design between these two is that while GTR comes in 47mm and 42mm, GTR 2 comes in one size and available in two materials stainless steel and aluminum. Although, the 47mm model of GTR is available in three materials; stainless steel, aluminum and titanium materials.

Both GTR and GTR 2 have a 5ATM waterproof rating which makes these two swim-proof and safe to wear while swimming.

Huami has added onboard music storage to GTR 2 which will allow you to store your favorite tracks on the watch. It also has a microphone and loudspeaker which GTR lacks, this enables you to make and receive calls from the GTR 2 via Bluetooth connection to a paired phone. Alexa voice assistant will also come to GTR 2 which will allow you to use your voice to do simple tasks like setting up the alarm, checking the weather, and more.

GTR 2 also features an offline voice assistant that will allow you to play music on the watch and do other related tasks with your voice.

However, GTR 2 has an improved Huami self-developed BioTracker 2 PPG sensor that supports the blood oxygen app which allows you to measure your blood oxygen levels. You can also measure and manage stress with the stress app on GTR 2.

Perhaps the price to pay for the additional features on GTR 2 is that it has a shorter battery life compared to its predecessor. Although with a higher 471mAh battery capacity, GTR 2 is tested to last up to 14 days on mixed usage while GTR 2 can last up to 3 weeks. Meanwhile, GTR 42mm has over 10 days of long battery life.

The GTR 2 is certainly a better smartwatch than its predecessor. It features music storage, Alexa voice assistant, Bluetooth calling, and more fitness tracking features which makes it a more comprehensive smartwatch than GTR.

However, GTR is a fantastic smartwatch. 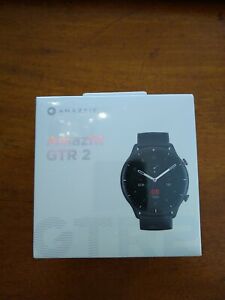 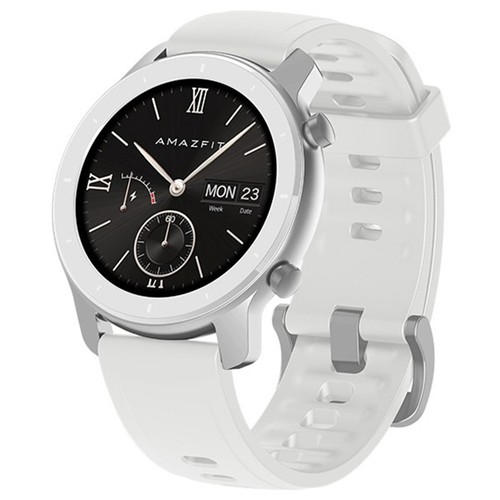 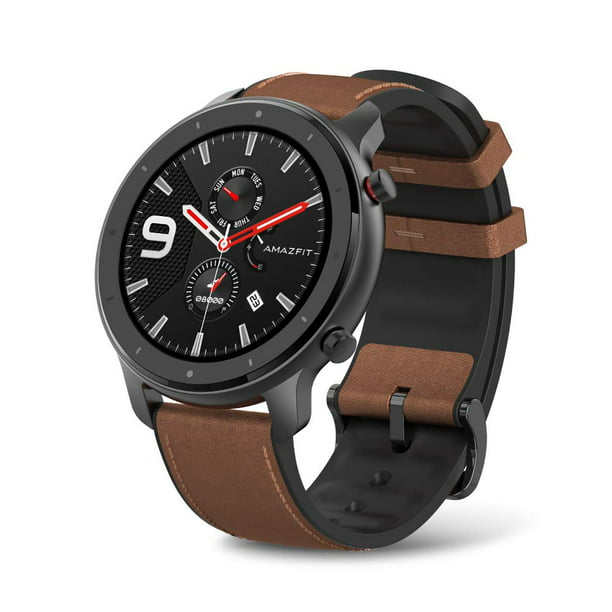